XRP is a cryptocurrency created by Ripple labs to facilitate immediate and trusted payments to begin with.

It’s important  to understand the difference between xrp ripple net and ripple.

xrp is the currency that runs as digital payment on a network called ripplenet.

The xrp ledger is open source and is not based on blockchain but rather distributed ledger database over network.

How does XRP Work? 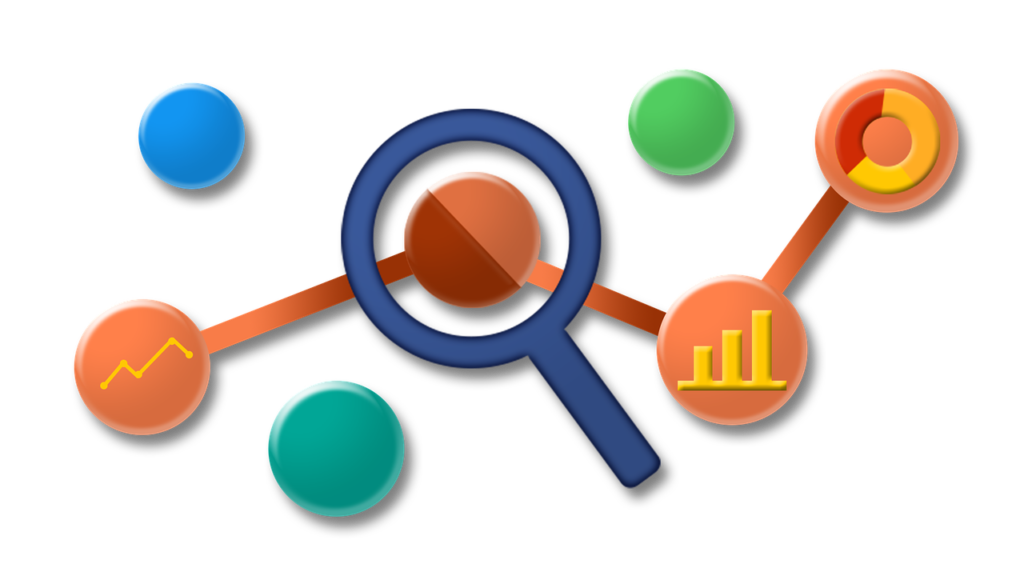 XRP was created by Ripple to be a Fast, Cost-Effective and Scalable alternative to both other digital assets  and existing monetary payment platforms like swift.

This means that whenever independent validator nodes come to a consensus on both the order and validity of xrp transactions.

Anyone can be a ripple validator the list is currently made up of ripple along with universities, financial institutions and others.

Ripple net’s ledger is maintained by the global xrp community with Ripple the company as an active member.

With the launch of xrp ripple  aim to overcome the slow transactions get with other cryptocurrency,

The typical 10 minute time to create a new block and spike to an hour for some bitcoin transactions to complete depending on network congestion.

While ethereum is generally faster with an average of around 15 seconds.

The gas fee on the ethereum network is quite costly.

XRP settles in less than four seconds with a network fee that’s just fractions of a cent.

Created in 2012 specifically for payments, xrp can settle transactions on the ledger in three to five seconds.

It was built to be a better bitcoin faster and cheaper than any other digital asset.

It is environmentally sustainable and has negligible energy consumption.

There’s a finite supply of xrp.

XRP can be sent directly without needing a central intermediary making it a convenient instrument in bridging two different currencies quickly and efficiently.

It is freely exchanged on the open market and used in real world for enabling cross-border payments and micro transactions.

Unlike bitcoin there is a finite amount of xrp, all xrp is already in existence today 100 billion in total and there will be no more xrp ever created

How does the XRP Ledger work?

The xrp ledger is an open source technology on which anyone can build.

Unlike other blockchains transaction fees are destroyed as part of transaction execution.

All servers in the network process each transaction according to the same rules and any transaction that follows the protocol is confirmed as soon as the validators reach a quorum.

Now anyone can operate a validator. Currently there are over 150 validators that are active on the ledger and they are operated by universities, exchanges, businesses and individuals.

All transactions are being validated through all nodes and all of this is working simultaneously now whenever send xrp to another wallet.

It’s going to get there in three to five seconds and always remember this when send xrp to another wallet.

It is final there is no way  can reverse the transaction

Whenever sending xrp to a cold hardware wallet to another exchange to an individual make sure that the addresses that are put in to ‘send to’ are correct.

Today the company uses XRP and the XRP Ledger for liquidity management for its cross-border payment business.