Technology plays a vital role in day to day life, it keeps us organized, connected, healthy and safe and increases productivity and provides new insights into the way the world works.

National Technology Day is celebrated every year on 11 May to recognize the achievements of engineers and scientists in the field of technology and science. 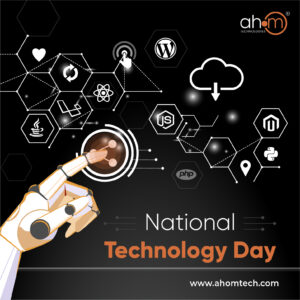 As a reminder of the country’s technological progress; It was first celebrated on 11 May 1999 and aims to remember the scientific and technological achievements of Indian scientists and engineers.

A few more dials of the day

National Technology Day is of great importance as India achieved many remarkable technological advancements on this special day in 1998 on 11th May.

India successfully fired a Shakti nuclear missile at a military test range in Pokhran, Rajasthan, two days after the country committed two more nuclear deaths as a part of the same operation.

After which India joined the elite club of nuclear bar nations, apart from this, on this day India also test-fired its first indigenous aircraft Hansa, which took off from Bengaluru after testing the Hansa.

India successfully test-fired the Trishul missile on 11 May 1998 and added another feather to the cap of the Defense Research and Development Organization,

So every year since 1999 the Technology Development Board has celebrated this day by honoring the technological innovations involved in the national development.

As a technology company in Gurgaon, we dedicate our services on 11th May 1999 to commemorate the scientific and technological achievements of Indian scientists and engineers.

Ahom Technologies contributes day by day with its technical expertise to technological innovations relevant to the national development. 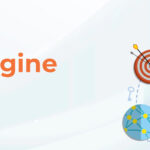 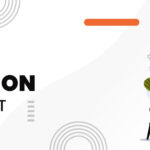